Block schedule, Computers, and Testing all in one 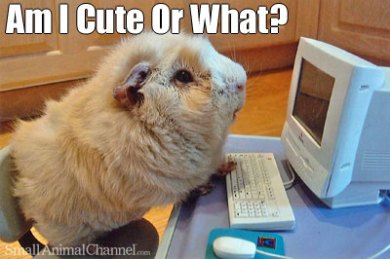 Last week, the juniors at our school became the guinea pigs of the SBACT aka the Smarter Balance Assessment. It’s a new standardized test that will follow for the years to come. We, the class of 2015, became the first to take it.

The first time I heard about it, I was a bit bewildered, especially by the fact that it’s a “virtual” test taken on the computer. I mean, I like computers, I’m on them way more than I should be… but I’m traditional with the paper booklet, scantron, and #2 pencil. 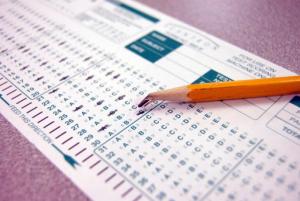 When taking the test, I found it sort of difficult to work on the computer, which to me was surprising. Multiple choice and bubbling was a foreign concept; we had to type our own personal responses. For math, some questions were down-right ridiculous, and many times I struggled with the virtual calculator. For English, I didn’t like that I had to scroll down to read the full passages. Also, the sections with audio of the excerpts was annoying because I couldn’t focus or follow along while the passage was being read to me.

The whole “technology” concept was the biggest flaw of this new testing ordeal. My classmates on Twitter agreed.

However, one thing that made the week easier was block schedule. It was the first time we’d experienced a schedule like this at our school. I enjoyed it. Although classes were 76 minutes long, there were only three periods a day which gave us more time to finish what we started in class and an extra day to do homework. 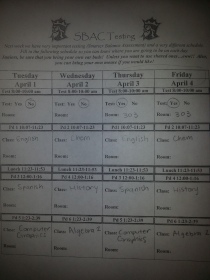 Overall, the SBACT was decent. The questions were somewhat difficult (especially in math), but the entire testing was short. I also appreciated the fact that our scores wouldn’t count because it takes off unwanted stress. Junior year is full of testing already, this made it a bit easier. Here are some of my classmate’s thoughts on the testing:

If the SBACT wasn’t on computers, I wouldn’t complain as much. I understand that we are the new generation of “technology”, but we’re not ready for this much of a change. I like working on paper, it makes me feel more… human. What would happen if schools didn’t have enough computers for the students? Or if the wi-fi stopped working?

I’m glad us juniors got the test out of the way. It was a different way of testing. I just hope that school tests won’t all end up being done on computers. It’s scary just thinking about it…

Film of the Week: Since the SBACT was dependent on computers, this is a film that follows various characters who collide in this “riveting dramatic thriller about ordinary people struggling to connect in today’s wired world.”  It may have you looking at your cell phone and laptop with a new distrust after watching it…